This Article is about Programming languages. A computer is a machine and it understands its machine language. If you want to make a computer function, then you have to create a program so that it can understand and perform. It can’t perform a single task without any command. It cannot provide any solution for any problem without the instruction.

Take the example of a dictionary. If you are creating a software titled Dictionary. Then you have to program in that way that when you search a word for its meaning, the meaning is retrieved. So it solves our query. So these applications are programmed in such a way that our works get easier. Another example is the calculator. When you are doing shopping and you bring out a mobile and search calculator app. Here you add all the billing together and get results within seconds. So these remarkable things are done because of its programming.

So now you must have understood the meaning of Programming. The writing of the program is also called programming. The computer does not understand natural language like English, Hindi, Bengali, etc. To communicate with computers we have to provide instructions or commands which it understands. Learning a computer language means you have to know about symbols, words, and rules of the language. Every language is developed for specific applications. There are lots of languages meant for programming. 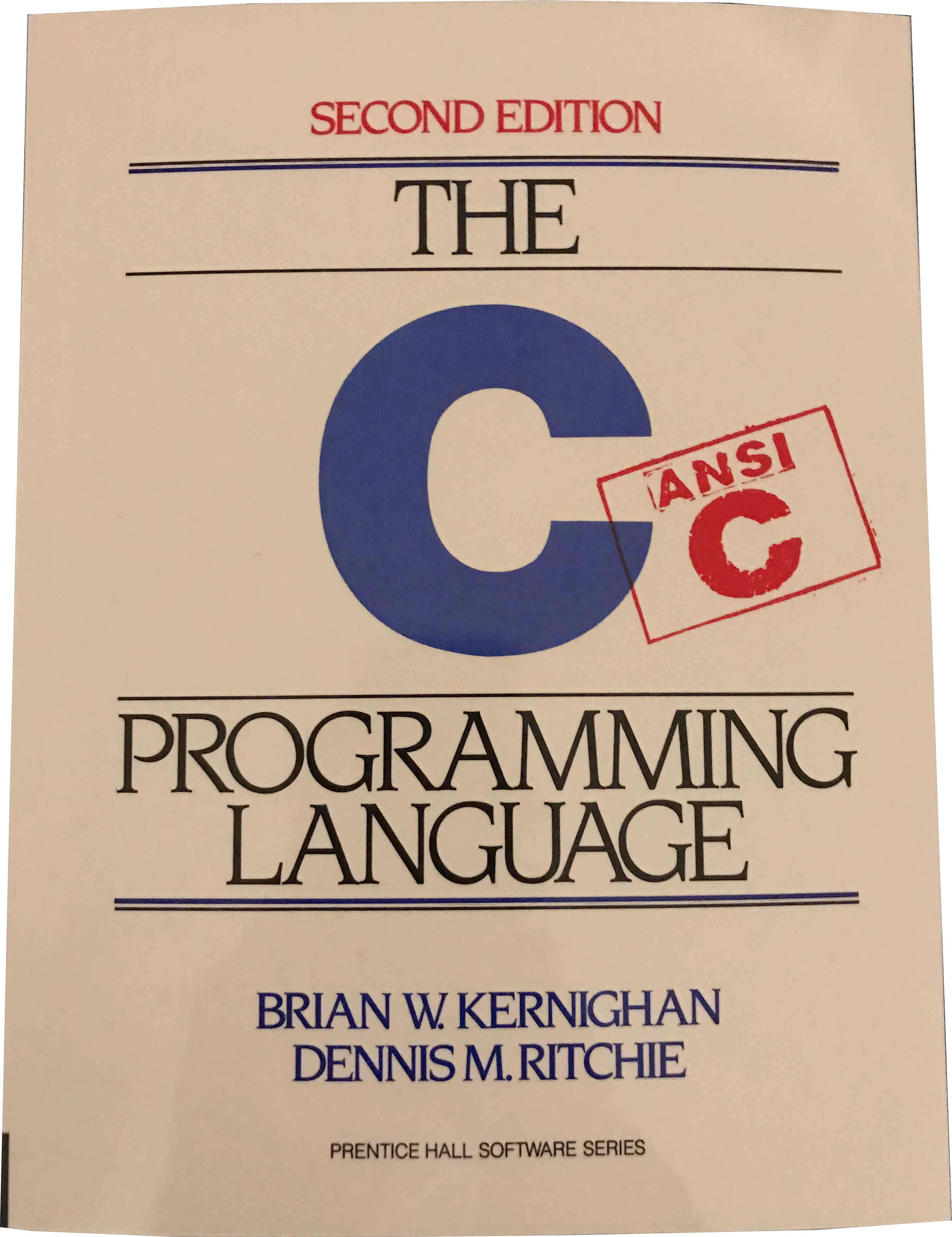 This operating system controls input, output devices, memory, processor, etc. So the programming is done so that all these hardware can function according to requirement. For Example, there is a C language. It is used especially to develop system software.

These programs are done according to the requirement. You are working somewhere and you need specific software to deal with that particular work. Now you talk to the developer and make him understand your requirement. They will make an application by programming in such a way that you can now do work as u thought. For Example, I am a librarian; I work in the Library and want the software to automate library services. They will do programming and make software, where you can retrieve any information.

Programming is written in such a way that statements are written in sequence so that you can manipulate data items and change the contents of memory cells. This is called Procedural Language. The basic operation of these languages is used for storing and retrieving data values.

The FORTRAN word is derived from Formula Translation. You must have got its meaning as the name suggests that the FORTRAN language is about Formula. It is used in making the application for engineering where formulas are used. Its first version was used in 1957. FORTRAN is also called a first high-level language. FORTRAN is suitable for programmings that are based on mathematical or computational oriented.

It is derived from Common Business Oriented Language. It was programmed in such a way to serve the Business requirements. For example, to manage inventories and payrolls. So here the programming is done to generate reports related to business professionals.

The Master files are programmed in such a way that it gets updated from time to time automatically. The master files have all the important records related to business like the item details and their manufacturers. How much quantity is left and required? So COBOL is used to make this sort of application which gives output results quickly.

It was developed in the early 1970s by Dennis Ritchie at AT&T Bell Laboratories. It was developed for doing system programming. UNIX was the operating system that was written in C. It is a very popular programming language. Firstly because of the relationship with UNIX and other reasons is its speed.

The speed is very good to develop and execute any application. The important feature of C is that it provides a data type called a pointer. These pointers are used in the areas of writing system programming, operating systems, assemblers and it helps to communicate with input and output devices. It is widely used for general programming also.

This language was started by Alan Kay’s work at Xerox Palo Alto Research center in the early 1970s. The main concept of this language is to divide the major task into sub-task. For example, we have a library system. It has modules like Acquisition, cataloging, circulation, etc. Each object is an example of a task performed in the library system.

This programming language is used to develop the World Wide Web. Java program is done in such a way that it can fetch data across the web easily just like data accessing from a local system.JAVA has the following features like it is object-oriented, simple, distributed, interpreted, secure, robust, high performance, and dynamic language. By using JAVA you can do multithreading. It means that it can perform multiple tasks at the same time.

For example, A library database has all the details about a book. Its author name, title, publisher, year of publication, etc. The queries are done to retrieve the information. So such queries are framed with the help of SQL. If I need a book of KHURMI, author of a book. The query will bring results of all the books written by KHURMI.

It is designed to scan arbitrary text files; extract various kinds of information within the text files. Perl uses advanced pattern matching techniques to speed up the scanning process of large amounts of data.

The language used to create HTML documents is seen with the help of a web browser. These are called web pages. There are special characters used in HTML known as tags, which are used for formatting. These are called source code which is modified to bring the desired results like special effects. These tags are closed in brackets and come in pairs (<>).

A good programming language must be simple and easy to use. It should provide a clear and unified set of concepts that could be easily learned. It should be easy to develop and implement. The language written in simple language is easy to maintain.

A good language application design should look natural. It should provide reasonable operators, data structures, and control structures in order to facilitate the users to code easily and efficiently.

The program in a good language is translated efficiently in machine code. They are executed properly. It uses little space also.

The language should allow users to write their programs based on the concept of structured programming. It helps during programming .as such that the problems are looked logically and fewer errors are created during writing a program.

A good programming language stops a programmer to jump around visually as the text is prepared. This helps him concentrate on programming.

A good programming language should allow the extension mechanism. Some languages is weak in this aspect.

It means that while programming, complicated structures can be ignored.

Difference between Windows and Linux

Gmail Redesigned for Best in 2020