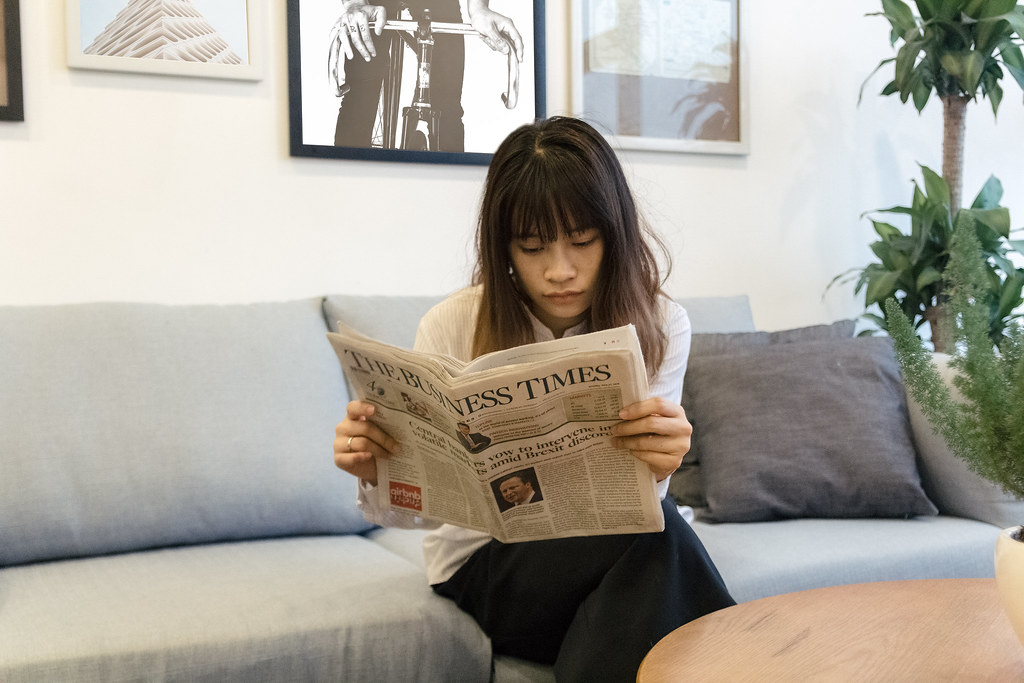 Newspaper is one of the important media of communication between people and the country. It is a powerful tool that provides information to people. It is a source of knowledge by which people creates opinion after reading this. Editorial is the most valuable part of Newspapers which is a critical review of certain topics. A newspaper just describes what is going in our country on daily basis. The newspaper craze is not lessened as it is easily available in e-paper format on their websites.
The newspaper information is more reliable than television news. Newspaper publishing is one of the biggest and oldest industries in the whole world. There are lots of people involved in newspaper publishing like reporters, advertisements, Graphics, and management. Newspaper companies generate employment for lakhs of people. Lots of local news is not shown on television, that news also gets coverage in newspapers.
A newspaper is a tool to provide a primary source of information. A newspaper is read by all ages but especially for elderly people who are living in cities, read newspapers as it is a part of their life. All students should make a habit to read newspapers daily to improve the language vocabulary. Students of the Hindi medium should read English newspapers to improve their English. Students will find new words and their usage in sentences. There are different sections in newspapers.

There is information for all the people having different interests. Newspapers have an important role in democracy. It helps people to understand the political stand on a particular subject and what government is taking steps on that subject. Politicians give much importance to newspapers and have their own media channels and newspaper to propagate their ideologies and policy. Politicians use newspapers for their publicity also.

Job seekers will get many benefits from reading newspapers as lots of job vacancies and advertisements are there. They can apply for jobs. Even forms and their format are published. The results of recruitment are also published. Employment News is dedicated to government jobs. It is a must for job seekers. Competitive exam toppers interviews are also published and that inspires the students. It helps students to keep aware of current affairs and have updated information. For those preparing for Civil Services, reading newspapers is necessary.

Almost all shopkeepers read newspapers as they read it and later their clients read it. The shopkeepers get to know the current rate of any product or the Government’s ruling on that particular product. They read it in order to keep themselves aware and can do business. Offices Political Analyst also read newspapers as it is the only source which is confirmed the news. Television channel due to competition of giving breaking news, they sometimes propagate fake news. So Experts read newspapers of leading companies.
A newspaper gives coverage to all the topics and for all their readers. Political News, Sports News, Educational Admissions, Recruitment, Recipes, Health, etc. A newspaper gives the latest and current information from local to the whole world at this cheap price. Everybody should make it a habit to read daily. It will definitely boost your knowledge. It will prove to be very effective in the long run. A newspaper will keep you update and you can debate on the basis of your knowledge.

Vacancy of Librarian at Srinath