Home General Gmail Redesigned for Best in 2020
Facebook
Twitter
WhatsApp
Linkedin
Telegram
Gmail which brought a revolution. Today email means Gmail. It was released on April 1, 2004, its beta version, and ended its testing till July 2009. In the starting, Gmail offered 1 GB internal storage capacity per user, but today it offers 15 GB of storage. Users can receive emails up to 50 megabytes including attachments.
Users can send 25 megabytes. Google Drive, one of the facilities provided by Google where users can insert large files into messages. Google has a search interface where users can search any email messages by keywords or date wise.
Everybody knows that Google is the parent body of Gmail or you can say part of Google. It was launched in 2004, a free advertising-supported webmail service. Gmail Interface has lots of Get Adds On service. Recently Gmail interface had integrated Google Meet App. It has the integration of Google+, Google Calendar, Google Drive, Google Hangouts, YouTube, and Google Buzz. It is now part of GSuite. 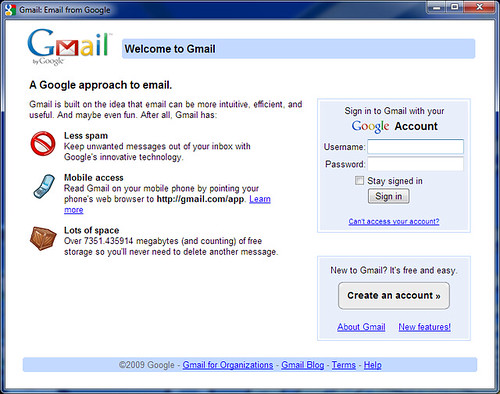 Google developer Paul Buchheit started a project named Gmail. In 2001 August Buchheit began his work on it. At the time when it was being developed,  That time there existed two email services such as Yahoo Mail and Hot mail which had extremely slow interfaces that were written in plain HTML. In the starting, it was for Google employees, used internally and it was released in 2004 for the public.

Gmail has overhauled its services and lots of Add-on or tools will be integrated to optimize its usage. It has been done on the Web. It will expand its horizon and it will provide its services beyond emails on Android. Google has planned that it will create a productivity hub at the office.

New Features to be added into Gmail Now:

The new design shows four Tabs at bottom of a users screen:

Digital Rooms will be there for the team at work and will collaborate in real-time. Google has made a platform where working people can chat, swap files, and edit Google Docs. The most important thing is all things can be done without switching tabs. Google has made work easier by bringing everything required at the office together in one window or can say a single interface. These features have been added because Google wants people to work from home due to COVID 19. 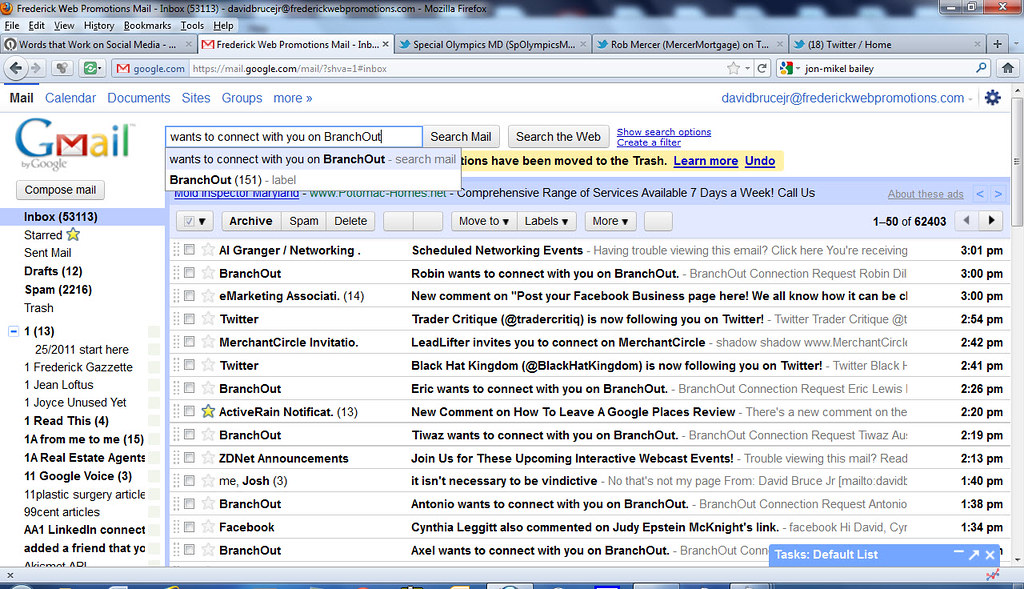 It has introduced the Quick setting menu to customize the Gmail experience. The density of text and information displayed will up to the user to decide what he wants to see. The inbox layout will be different such as Priority Inbox. Users have been provided the default tab to see unread or important emails first. The Quick Setting menu is provided to all customers having GSuite and all Gmail users having a personal account. Google released for G Suite customers on Rapid Release domains on May 26, 2020.

Read Related Article – How to use JioMeet

Those on Scheduled Release domains will see these features by June 22, 2020. Google told that in July 2020 they would launch G Suite for users, where a dedicated tab in the Gmail will be for iOS and Android mobile app users. Users can join a video meetings directly from Gmail without opening any window.

After the new Integration of Meet in It will allow users to start a new meeting, join a meeting by entering the meeting code, or join upcoming meetings scheduled in Google Calendar without leaving the Gmail app. Google Meet usage is reaching heights these days.

Teaching and Webinar are going everywhere due to Covid19 and these Google meet app has made a name in every household. Sundar Pichai disclosed that 3 million new users a day are being added and 100 million meetings going a day. It has more than 1 Billion users currently.