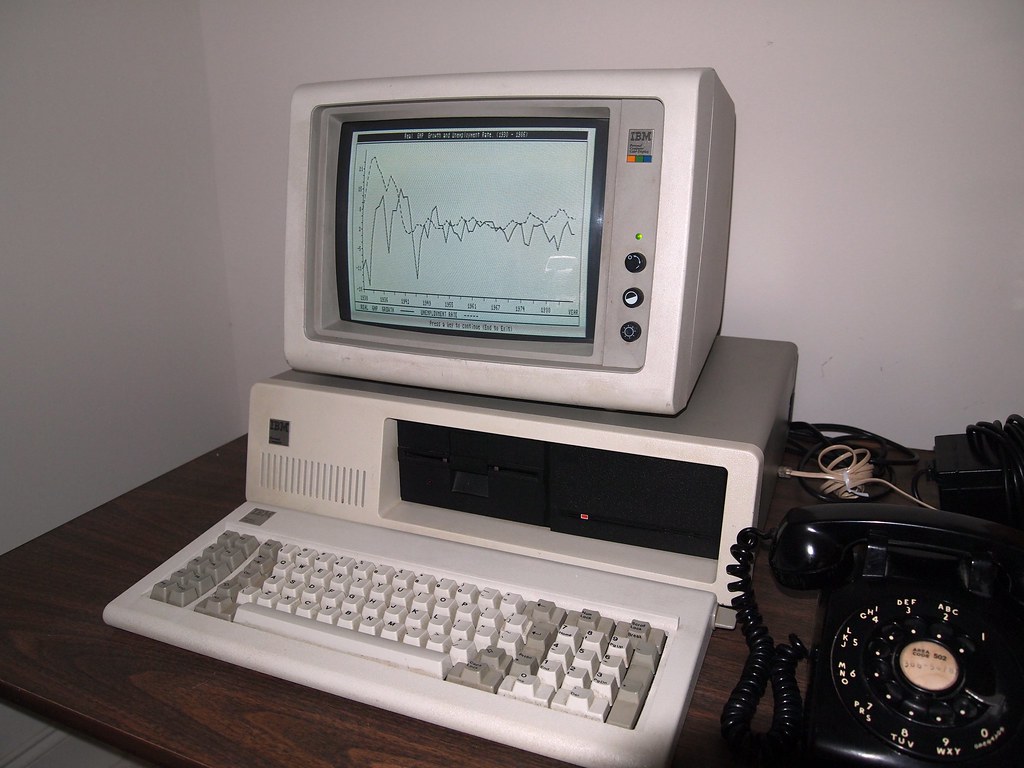 The word computer has been derived from the Latin word, which means to calculate, which we know from the history of computer. The computer was made as a programmable electronic device, which performs with the help of arithmetical and logical operations. It can do processing large volumes of data simultaneously with enormous speed and absolute accuracy according to given commands.
The computer is one of the main components of Information Technology. Government and Corporate sectors, agencies, institutions, schools, and all the similar institutions are using it. The use of Computers is also being done in Libraries and Information centers to improve their services. It is a transition period now, all libraries have initiated in computerization of libraries.

Read this Article Also – History of Computer: A Brief Timeline

The second-generation computers used Transistors for CPU components. They used high-level languages such as FORTRAN (1956), ALGOL (1960), and COBOL (1960) for programming. Examples of second-generation computers are IBM 1620 (1960).IBM70941 (1962). Floating-point Arithmetic hardware was widely used.
Input/output processor (IOP) to controlInput/output operation. It relieved CPU from many repeating repetitive tasks. Computer size was reduced because of transistors. Less energy was consumed in this computer.

Third Generation computer used Integrated Circuit (IC). These IC chips consist of thousands of electronic components. It was a combination of Resistors, Transistors, and Capacitors. The electronics components are assembled and connected with the printed circuit board. The Introduction of IC and PCB reduced the size of the Computer. At this time computers were named Mini Computers.
A new concept revolved at this time was Virtual Memory. Cache memory was also incorporated along with microprogramming, parallel processing, multiprocessing, multiprogramming .etc. An example of third-generation computers is IBM370 Series (1970).

In the fourth generation, computer Microprocessors were used as CPU.VLSI Chips were also used for CPU and so the computer became very fast. The Microprocessor chip had control of the whole computer. At this time the Computers were called Micro Computers. Examples of Fourth Computer were Intel’s 8088, 80286, 80386, and 80486.

Super Computer and laptop are the fifth Generation Computers. These computers are very efficient.PARAM-1000 is a supercomputer invented by our country. These computers are used for scientific research. Fifth Generation computers used ULSI (Ultra Large Scale Integration) chips. Million of transistors are placed in a single IC in ULSI Chips.
Fifth-generation computers emerged as powerful computers. Examples of Processors are Intel Pentium to Pentium 4.Core i3 to Core i7 Processor. Operation System is available today is Windows 10, Linux, etc.

The computer can perform any task very fast in comparison with man. It can do complex tasks also with high speed. If you are using a computer with more RAM and the latest processor than it can do multi-task with good speed.

The computer can do all types of calculations.

Computers are the device that gives accurate results as the instruction is given. There is no doubt about its accuracy.

Computers of modern-day are reliable and the crash rate is low. It creates no problem and so it is reliable.

Computers have Internal Storage (Memory). Storage is of no issue as 2TB storage is available in its hard disk.

The computer lets retrieve its stored documents. It can be searched by different approaches.

The computer automates the services. Automation leads to efficiency and productivity. Different devices are attached with computer-like a scanner and printer.

The computer is versatile in nature. It performs different tasks simultaneously. If you are listening to music and composing mail together. At the Railway station, Trains are controlled as well as ticketing is also done.

Computers have a great role in communications. Today every school going kids to the corporate level, Government and Research, etc are communication by the use of computers. Lots of application software available like Zoom, Skype, Webex, etc. which are installed and can do video conferencing.

Computers work for hours without being tired. It can work continuously for months to years. It has no issue of headache or any problem.

Difference between Windows and Linux

What are Input and Output Devices of Computer